Battle of the Five Armies Review 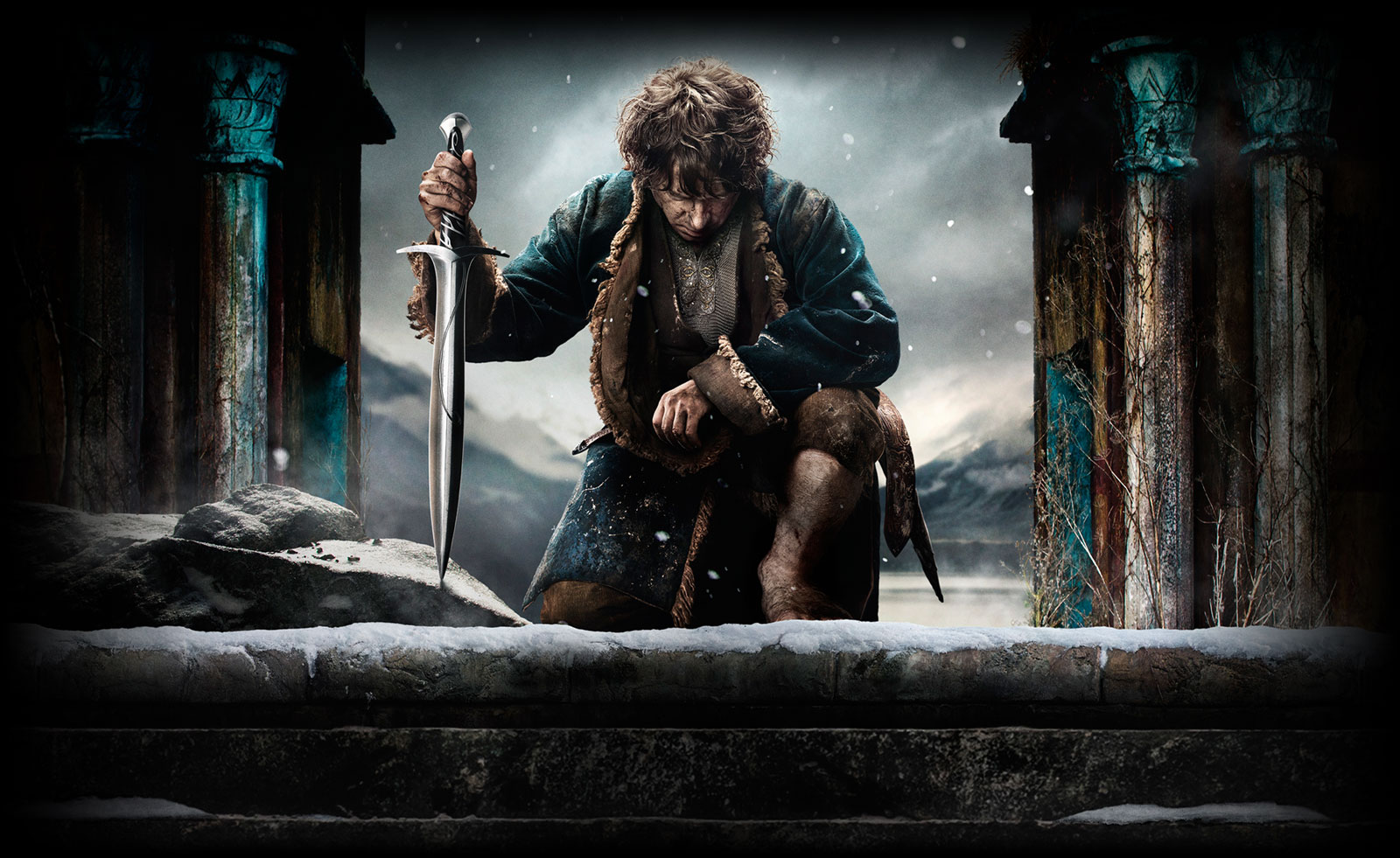 The Desolation of Smaug ended with Bilbo’s horrifying realization that he has just played a part in releasing an angry dragon on the town of Esgaroth: “what have we done?” he asks in horror before the screen turns black. The Battle of the Five Armies opens with the terrifying answer. Smaug’s attack on Lake-town is a visually superb experience: we get some beautiful shots of Smaug flying in the night sky paired with images of the terrible carnage and chaos he inflicts on the town. After watching the cat and mouse game between Smaug and the dwarves in the previous film, it was a treat to actually see Smaug as a formidable and frightening creature. This is the Smaug that attacked Erebor all those years ago. This is Smaug, the last of the great dragons of Middle-earth. His desolation of the town was paced well with the exploits of the master, Tauriel and the dwarves, and Bard. The ensuing conversation between Smaug and Bard begins to pull us out of this experience, yet those who have read The Silmarillion are reminded that this too, is how Tolkien’s dragons fight. They manipulate humans with words, feeding of their weakness and fear. Here, Smaug mistakes love for weakness and tries to instill fear and cowardice in Bard by taunting him with his son’s demise. But this moment only drives home what will be one of the main themes of film: that love, family, and home should be valued above the anger and greed that comes with gold. Bard shows just how powerful family is in defeating Smaug when he figuratively and literally uses his son as a weapon against the dragon.