Belief and Marvel in C.S. Lewis and J.R.R Tolkien Criticism 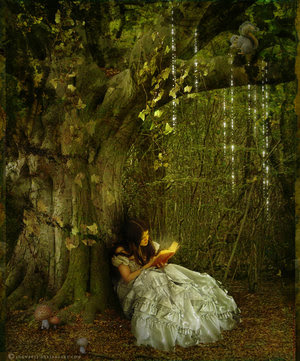 Largely an essay on the origin, qualifications, and readership of fairy stories, J.R.R. Tolkien's On Fairy Stories argues for the legitimacy of fairy stories being read and enjoyed by people of all ages. Yet understanding what Tolkien means by “true” in On Fairy Stories and how the element of truth ultimately makes for a good fairy story, is crucial. Not only is this a key issue in his own essay, but it connects with C.S. Lewis' argument in On Stories, an essay exploring the joy of reading a story. If, as Lewis states, “belief at best is irrelevant” (Lewis, 13), then in order to understand what makes a good and believable story, it is best to understand what similar distinctions are being made by each author between belief and truth.
For both Lewis and Tolkien a story's truth does not depend on whether or not the events are credible, or as Tolkien states, if “a thing exists or can happen in the real (primary) world” (131). Such belief is unnecessary, not because marvelous or fantastic events should not be believed or are simply not plausible, but rather because a good story does not call for its readers to believe that its events can happen in what Tolkien calls our “primary” world. Mistaking this as the story's purpose can lead to a common misconception: that marvelous or fantastic stories are only enjoyed by children, because after all, it is children that believe that such things are possible. When Lewis frankly states, “Good stories often introduce the marvelous or supernatural, and nothing about Story has been so often misunderstood as this” (13) he refers to the mistake of thinking that it is children's inexperience or ignorance of our world that leads them to more easily believe, and thus enjoy the events of a fantastic story. Children are far from being the majority of those who like being told of impossible things or like reading of the magic of other-worlds. They are also, as Tolkien points out, not even the only type of person with the capability or desire believe in such things (132). For Tolkien and Lewis there is another, greater quality that a good fairy story demands if it is to be enjoyed: that of truth. 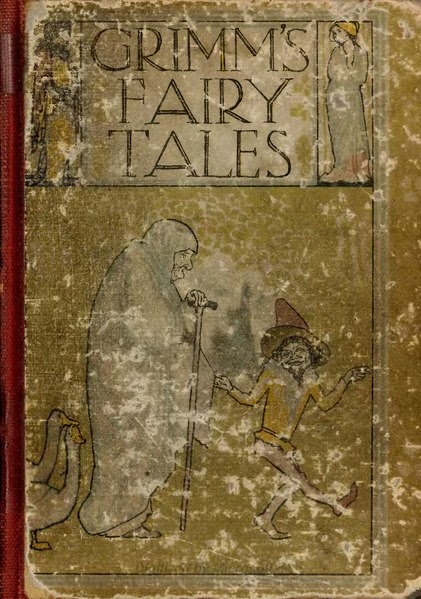 It is belief of a marvelous, but true world that makes reading stories, especially one of fantasy or fairy enjoyable. In order to write a believable fantastical story, it must be drawn upon our own real world to produce the effect of plausibility. The creation of a “Secondary World” (132) as Tolkien calls it, is by its nature based upon the primary world, and can never be wholly distinct from it. But as a creation, a secondary world allows, if not invites, the extraordinary. In order to enjoy entering this new and marvelous world, the reader must be able to believe that it “accords with the laws of that world” (131). Thus it is not the childish belief in the the possibility of the secondary world that the reader takes joy in, but the plausibility that makes entering the story- and staying there- possible. A successfully “true” fairy story will make the act of belief effortless.     It is this effortless belief in a story that Lewis likewise attributes not to childish ignorance, but to the writer's craftsmanship and willingness to “draw from the only real 'other world' we know, that of the spirt” (12). Although more ambiguous than Tolkien's definition of the primary world as simply our real world, Lewis' 'other world' is not wholly distinct from Tolkien's primary world. It recalls the human spirit, certainty a very real sentiment and primary element from our own world that writers must draw upon in order to create “plausible and moving” (12) stories. It is in this spirit and vitality of humanity that writers both draw from and emulate, and in such spirit the reader in turn enjoys the story.

In looking at Lewis' and Tolkien's similar views on the believability of marvelous stories we come out with perhaps the most important and interesting understanding of why, after all, it is important for these secondary worlds to be read. Both Lewis and Tolkien believe strongly and vehemently in the transformative effect that stories have over readers. Most particularly the effect of taking from and placing in reality, the fantastical. For, in creating the most plausible and fantastic world, the writer has based it upon real world objects, events, and routines, but has placed these in a marvelous setting, what Tolkien describes as “simplicities [that] are made all the more luminous by their setting” (147). When the reader is truly immersed in such a world, he absorbs these simplicities in splendor, and thus once out of the world his opinion on ordinary events and objects transforms from the mundane into the marvelous, something Lewis describes as helping “strengthen our relish for life” (15). This is ultimately the imaginative and creative power of reading a story that is both marvelous and true. Through similar arguments Lewis and Tolkien not only to defend fairy stories, but legitimize fantasy stories as illuminating and imaginative fiction.