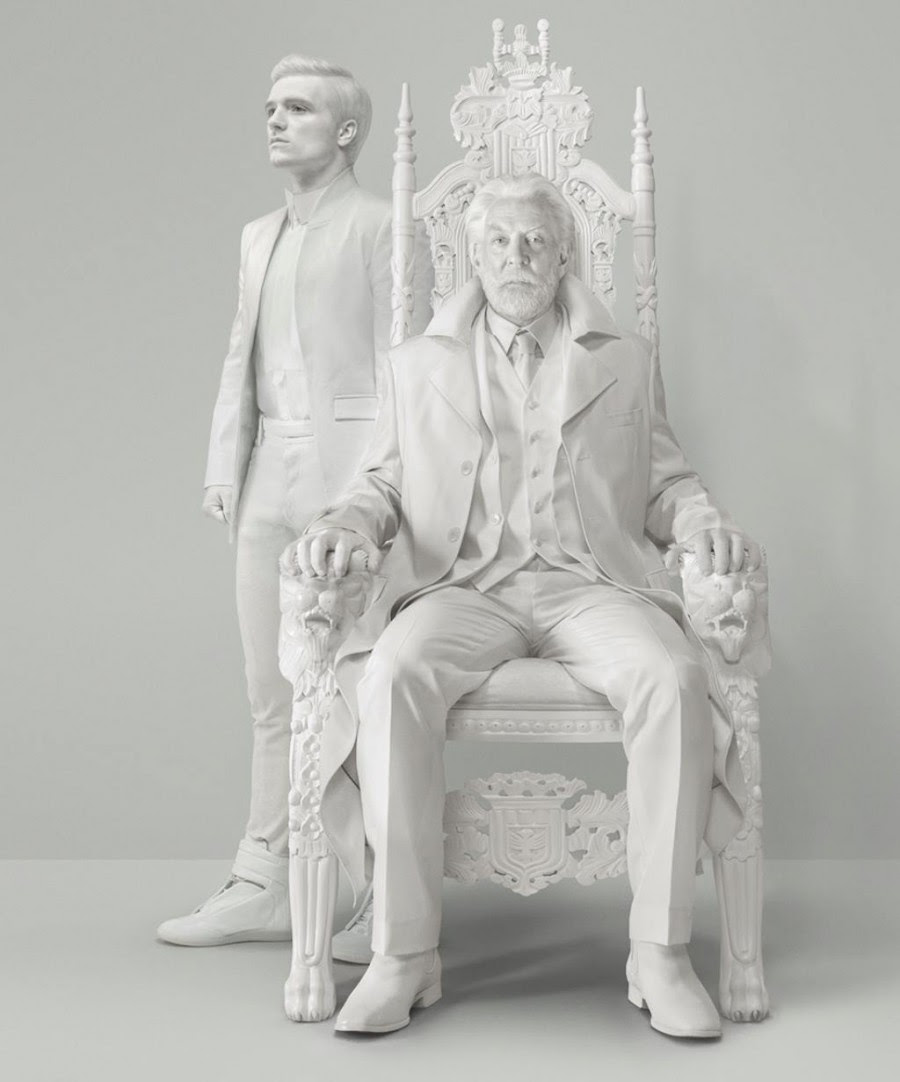 Literary Alchemy in 'The Hunger Games': Part One

If you're a serious reader of Harry Potter or The Hunger Games, chances are you've heard of John Granger, the Hogwarts Professor (and if you haven't heard of him, you should go ahead and click on that link). You might even recognize his name from this very blog, as he was the one who introduced me both to literary alchemy and ring composition, which I've touched on before here and here.
In light of the first teaser trailer of Mockingjay Part 1 released just last week, I'd like to turn to literary alchemy once again. Because once you know the symbols and images that correlate to alchemy, it's near impossible not to feel as if the trailer is wrought with alchemical meaning. John gives a lengthy but extremely readable discussion of literary alchemy and how Suzanne Collins particularly, uses it to structure her Hunger Games series here. I recommend reading through it at least once, but here is a short snippet that very simply describes the process of alchemical literature:

"Alchemy is a three stage work in its simplest outline...with each stage represented traditionally by a different color and set of meaningful images. In the first, the person to be enlightened is broken down, shattered really, to their core idea or ‘prime matter.’ This process when represented in metallurgy was one of “burning down” and was known as the nigredo or black stage because of this process. The second stage is one of purification or cleansing. The shattered survivor of the nigredo here is washed and restored in preparation for the chrysalis of the remaining stage. Unlike the first stage, then, which was represented by the color black and fire, the second stage, the albedo, that is the opposite of the first, is about the color white and purifying water. The last stage is red because the person’s transformation and illumination accomplished in the albedo is revealed usually in the red-hot crucible of the story’s final crisis. It is is called the rubedo and as you’ve probably guessed is represented by red figures."